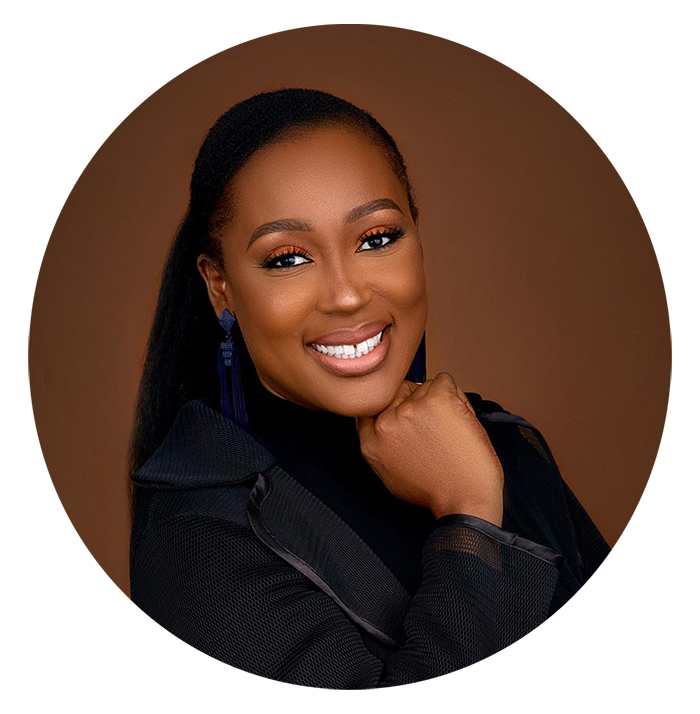 Imagine for a moment that you make $10k every 30 days in your business. How would that impact your life and financial freedom?

Earning $10k per month is possible. The crazy thing is, once you reach that mark, you will start seeing the possibilities of going beyond it.

When I started out online, the internet was not nice to me just like every other newbie. It was filled with days of struggle and trying so many things at the same time with almost none of it working. I would wake up in the morning enthusiastically pick up my phone, spend hours on Instagram and end up hearing crickets…No sales!

After a while, income started coming in little by little. My hustling was paying off, I was launching courses, selling a lot of other low-ticket offers and trying my best to make it on the streets of the internet. Like every hustler, the hustle was paying, I was at least making money. But I never made $10k in a month. But guess what? Others were.

Coming online to messages of other coaches making $10k months and building 7-figure online businesses became a norm. Naturally, I became obsessed with the idea, I wanted to have my own $10k months. Those doing it do not have two heads, why not me?

So I did what everyone would do, I worked harder, hustled more… I launched more digital products. I became busier…

Did it get me to make $10k in 30 days? Certainly not… I made money, but I was stressed out, tired and burnt out.

You know that feeling where you are putting in so much work but it looks as though your hard work is not paying off? That was how I felt.

I started to become a bit bitter with myself and at times I found myself doubting that people were making $10k in a month at all. You know the internet is filled with so many liars, maybe these guys are just lying and making us envy them.

The bitterness was real and it was veering off my true purpose and vision which was helping people. But the joy I found in that was dwindling because the financial reward was not what I anticipated… Remember I have financial obligations.

All of these mixed feelings, disappointments and doubts kept swirling around in my head.

I started studying the coaches who were making this leap in their business.

I stopped trying to just compare myself and learn, I decided to see what they did differently. Because apparently it was not as though they were working harder than me. They looked as if they were having a good time, while I was stressing and not getting the desired result.

What I discovered shocked me… I was indeed working harder than most of them but they were all making more than I did.

It did not seem fair to me that this was happening but rather than complaining and getting bitter again, I decided to look deeper. I tried to find out what they knew that I did not know. After weeks of closely studying them, I found it.

It was not a function of working hard. It was quite simple, these guys had a different mindset and different system.

Their backend was set-up differently, they had systems that generated money for them even while they slept. It was just amazing to see.

It hit me.. $10k+ months are not just a function of working hard as important as working hard is. It is a mindset and a system thing. Once you develop the mindset and the system, you get the results!

This revelation blew my mind, so I started working on my mindset and building systems. I woke up every day, believing that if they could do it, I could too.

I am not a daughter of Zion for nothing.

I hype myself up, and did my affirmations continuously. Kept repelling the small mindedness that held me down. I became comfortable with talking about bigger money and charging more. I focused more on building programs that gave the very best to my clients and students.

My mindset took a 360 degree turn…

Finally, after 5 years of starting out online I had my first $10k in 30 days month and it has become a regular occurrence since then.

So what did I do next?

I took the system, made it better and I taught it to my clients and many of them are seeing the results. This is why I have been able to generate $2,000,000 for myself and my clients over the course of my time online.

Do you also want to make that leap in your business?

Are you tired of “hustling”, launching a lot of products and services?

Do you want to also learn the system that only 3% of coaches in Africa have used to build 6-figure businesses online?

I mean think about it…

What if… you could get more high-ticket clients that pay you a premium to work with you.

What if…you could connect with people in your niche better and get more of them to trust you to do business with you.

What if…you have a replicable system that you can use to make $10k+ every 30 days.

What if…your clients keep thanking you for working with them and keep referring others to you?

This is what will happen when you adopt the system I will teach you in this challenge.

What is inside the LIVE 30-Day Coaching Challenge?

Also once you register for the challenge you will be getting:

The amazing thing is that this challenge does not just show you what to do but supports you to take action. Because in the end, it is the actions that birth results.

We are Helping THOUSANDS Of Ambitious Women Make Their First $10k

(Or More!) Month and $100k A Year Income + Finally Go All-In With Their Business.

This Could Be You Too... 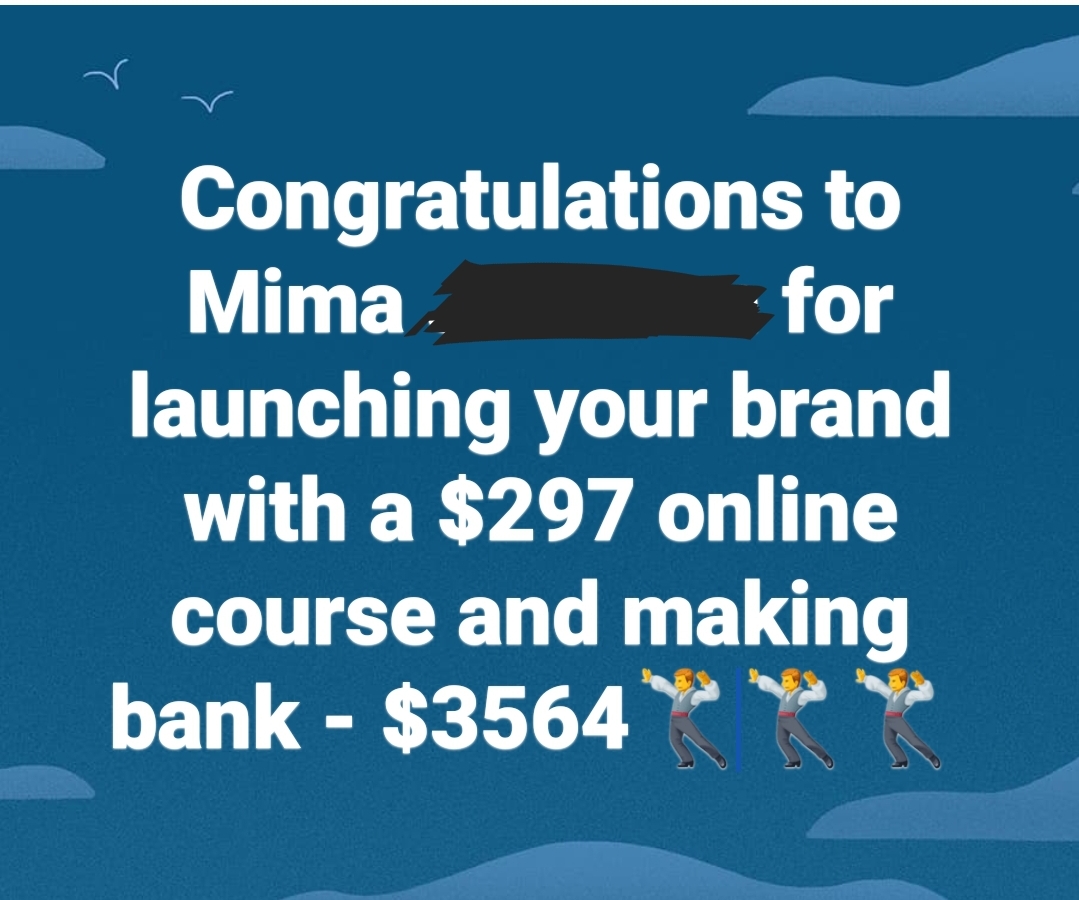 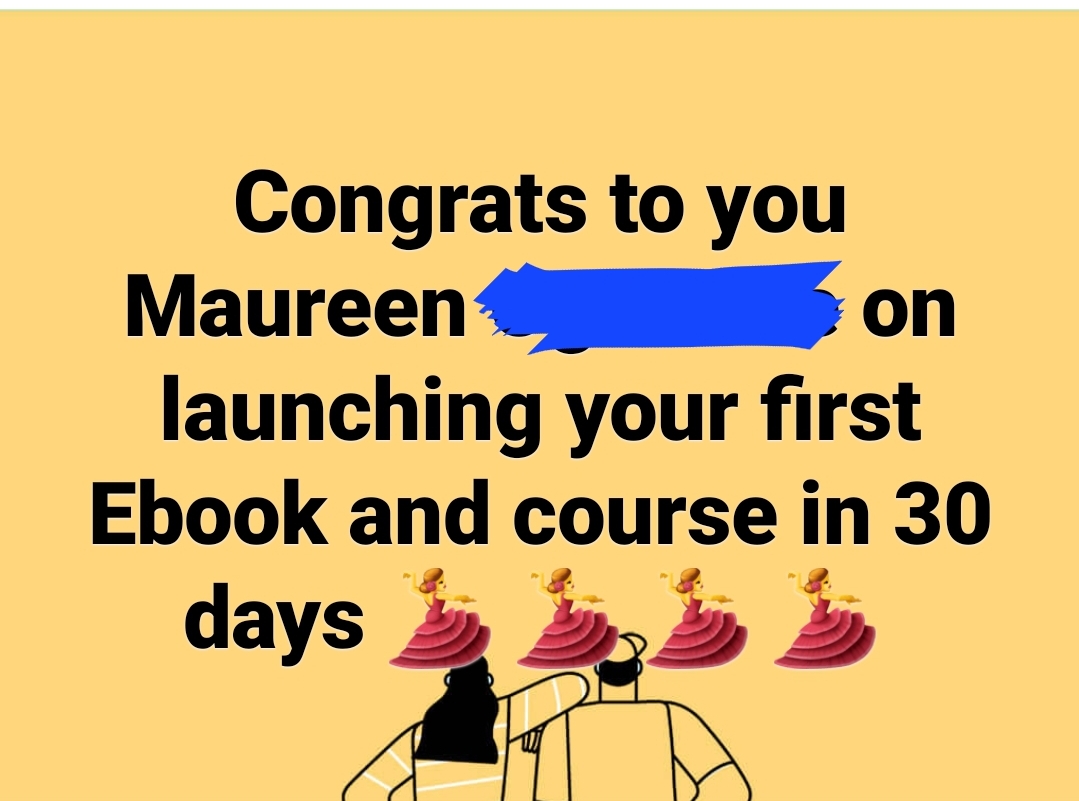 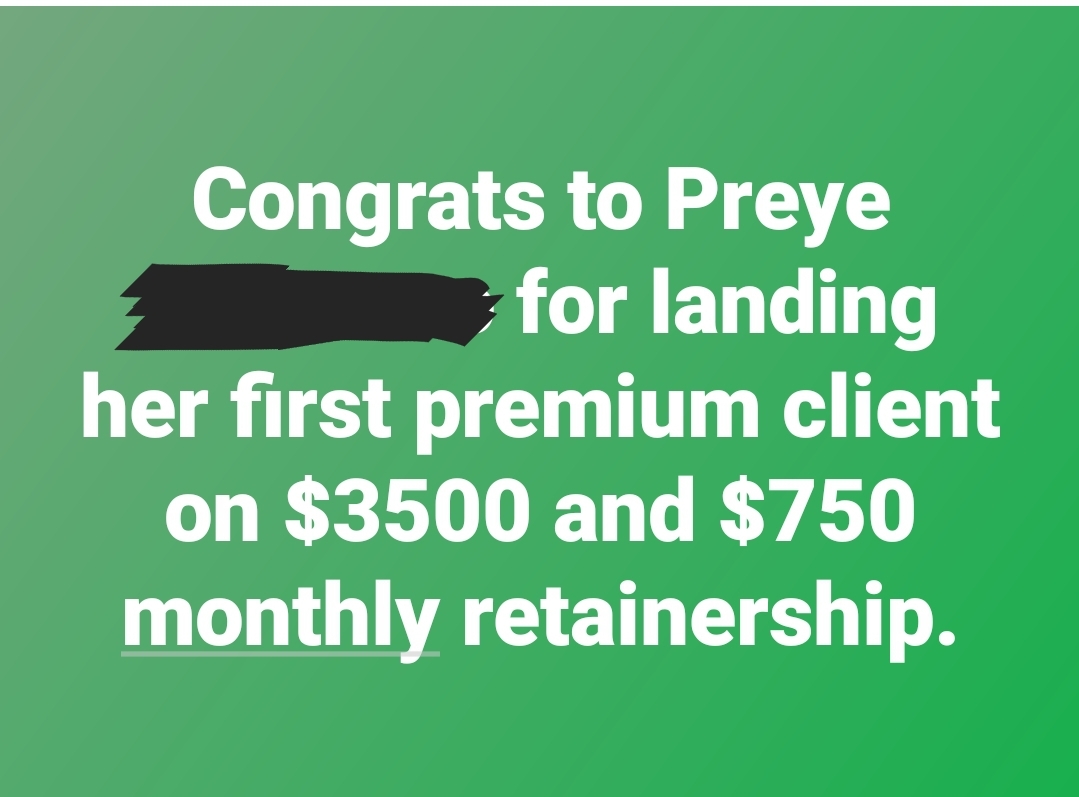 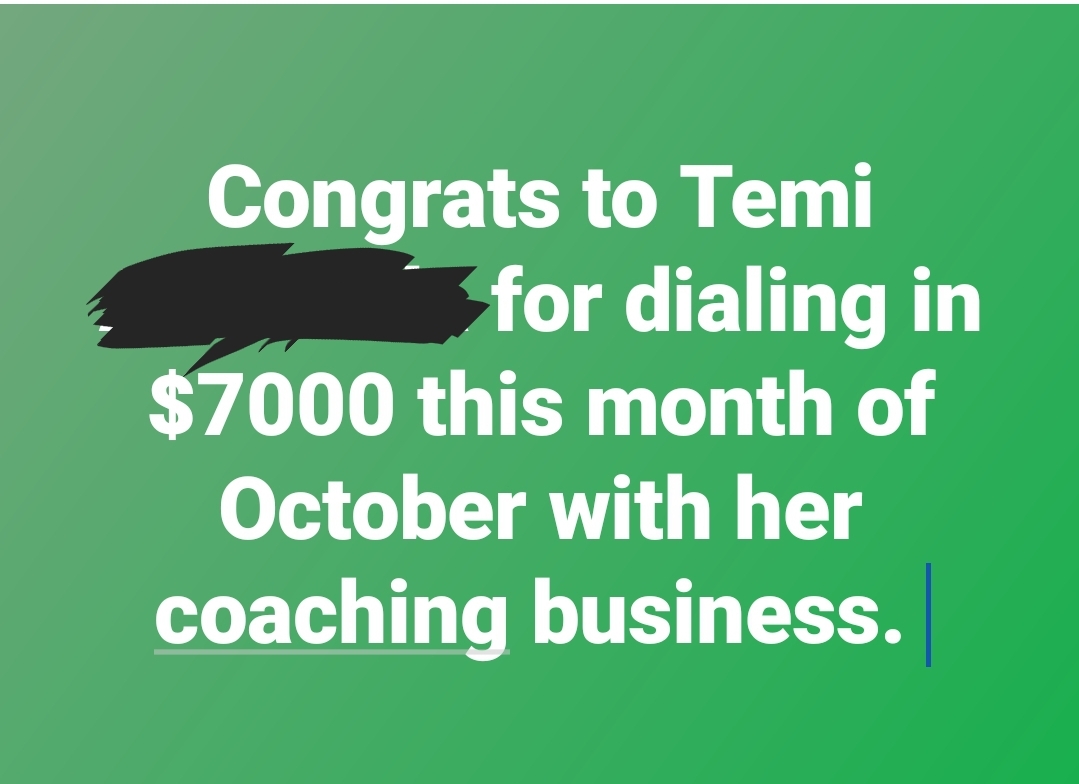 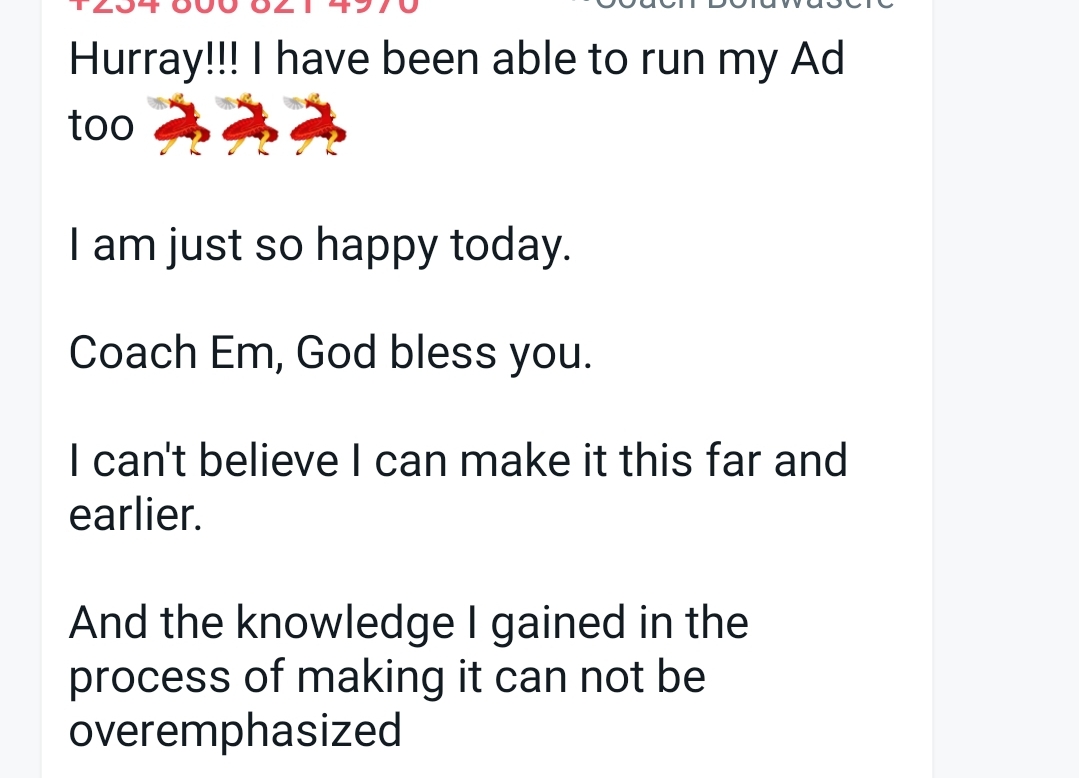 Who is this challenge for? 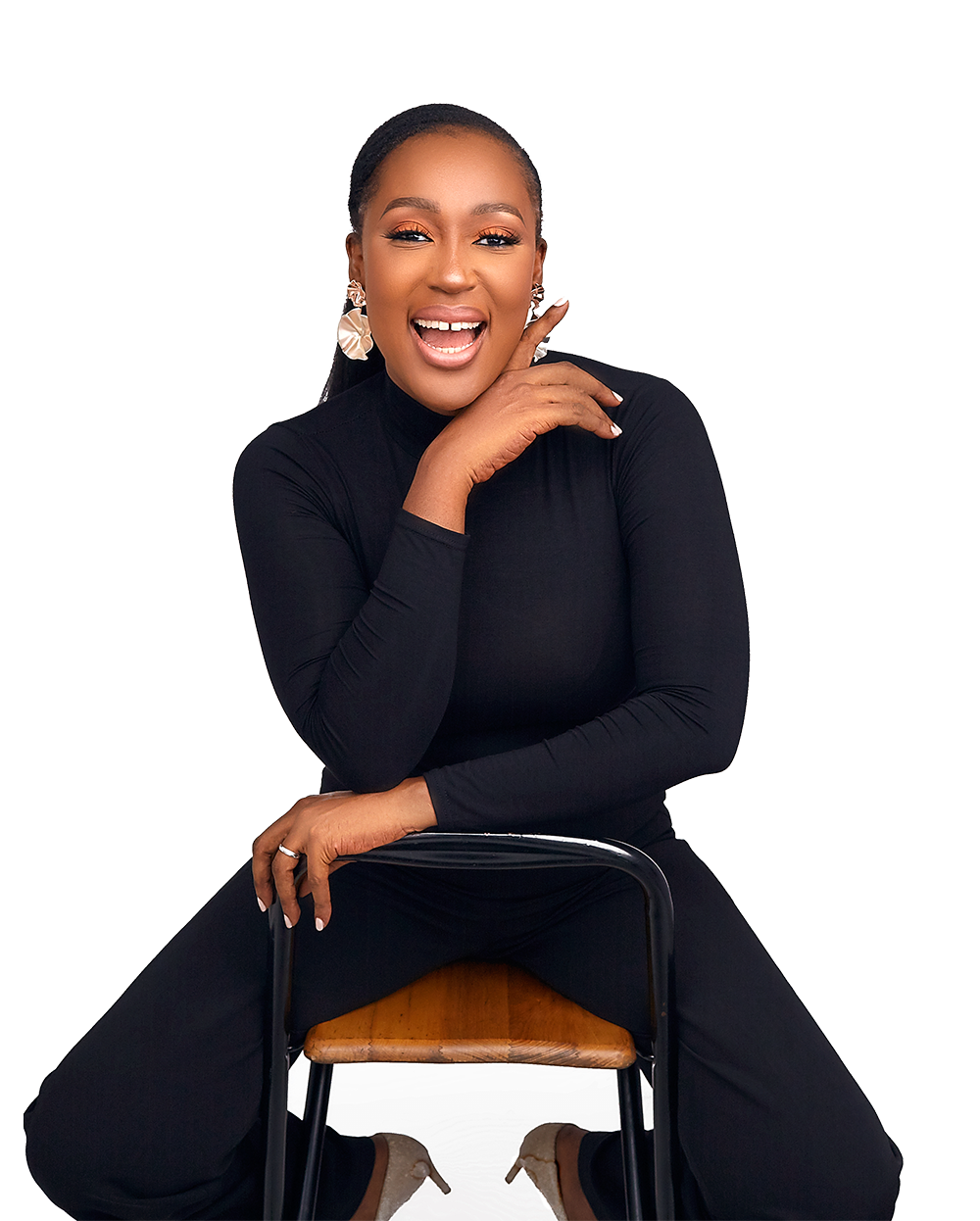 Unfortunately this challenge is not for everyone, there are certain requirements you would need to meet in order to be a part of this 30-day challenge. Here are the requirements:

PLEASE DO NOT ENROLL FOR THIS CHALLENGE IF YOU ARE A COMPLETE NEWBIE WHO HAS NOT STARTED ANYTHING.

THIS CHALLENGE WILL NOT BE BENEFICIAL TO YOU. I HAVE OTHER PROGRAMS FOR YOU BUT THIS IS NOT IT.

IF YOU ARE A NEWBIE AND YOU NEED HELP, THEN YOU CAN SEND ME A MESSAGE ON INSTAGRAM @EMILYSPEAKSLIFE BUT THIS CHALLENGE IS NOT FOR YOU.

How much does it cost to take part in this challenge.

Before we talk about the price, let me explain what you get within the 30 days challenge. You get access to me for all the 30 days, it is a coaching challenge.

Let me put this into perspective, if you are to pay me to be your Coach, you will be spending $14,000…

When I was thinking about pricing this challenge, the price in my head was $499. I was telling my team member that. And it is justifiable because you get access to me for 30 days and I get to personally help you tweak your system and modify your offers.

But after some consideration, I decided to slash the price. What do you think the new price is?

I know you may have guessed $299… But you are still wrong.

This challenge and everything in it will be available at $100 ONLY!

I know, it is a ridiculous offer… But it is that way so you do not have an excuse not to be a part of it.

Coach Emily is the foremost Personal Branding Coach in Nigeria. She is an author, speaker, consultant and coach, She has helped coaches, businesses and consultants to build 6-7 figure businesses online.

As a Personal Branding Coach she has trained over 12000 students and has helped them build a business that enables them to make money from the comfort of their home.

Despite being a mother of four, Coach Emily started her online business in 2016 and has been able to generate a revenue of over $2 million in sales for my clients over the last 5 years. She has also taught in various conferences and seminars, thought-leaders from various sectors have gleaned from her wisdom over the years. She has also been featured on various TV shows, international blogs and various channels. 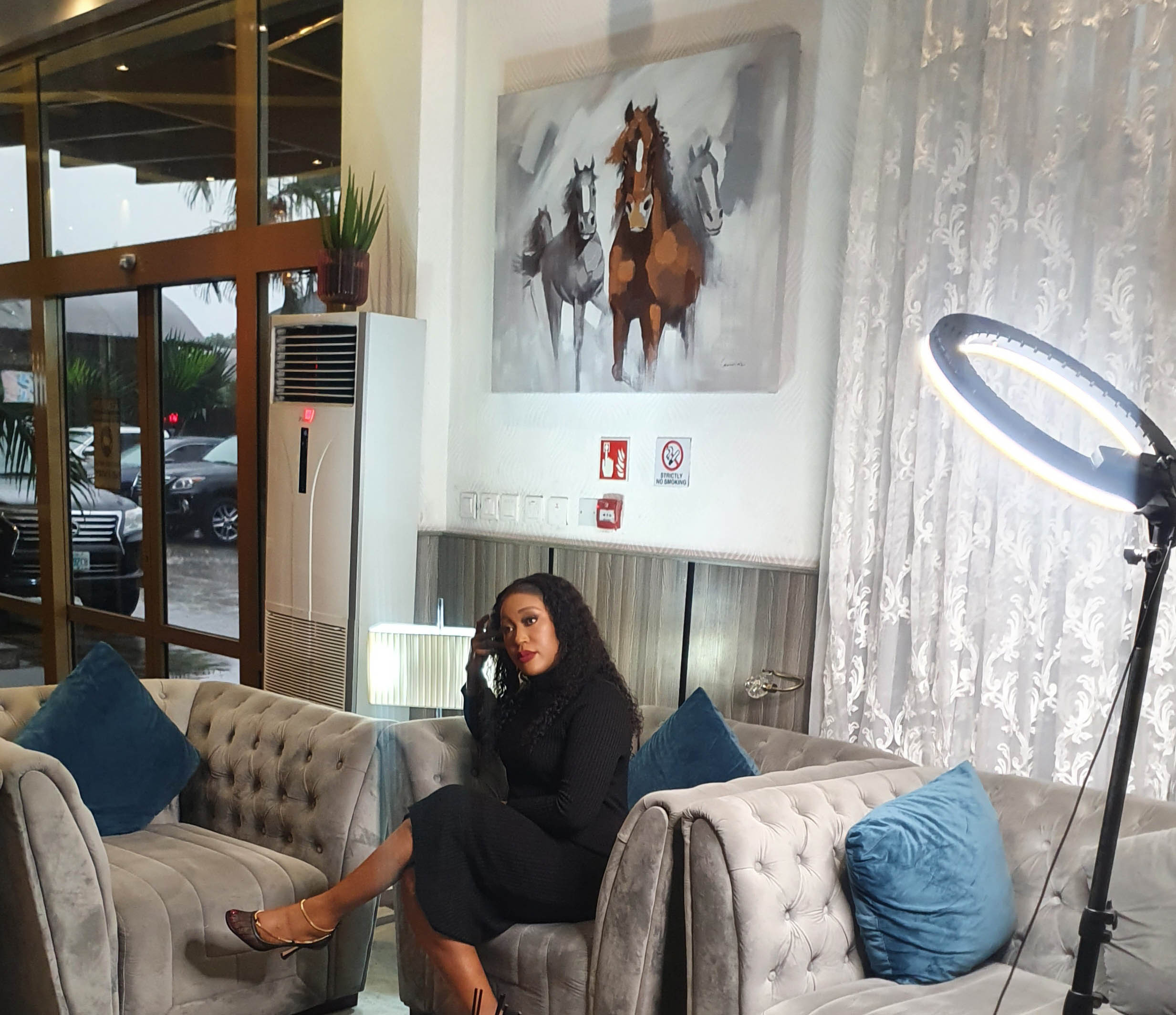 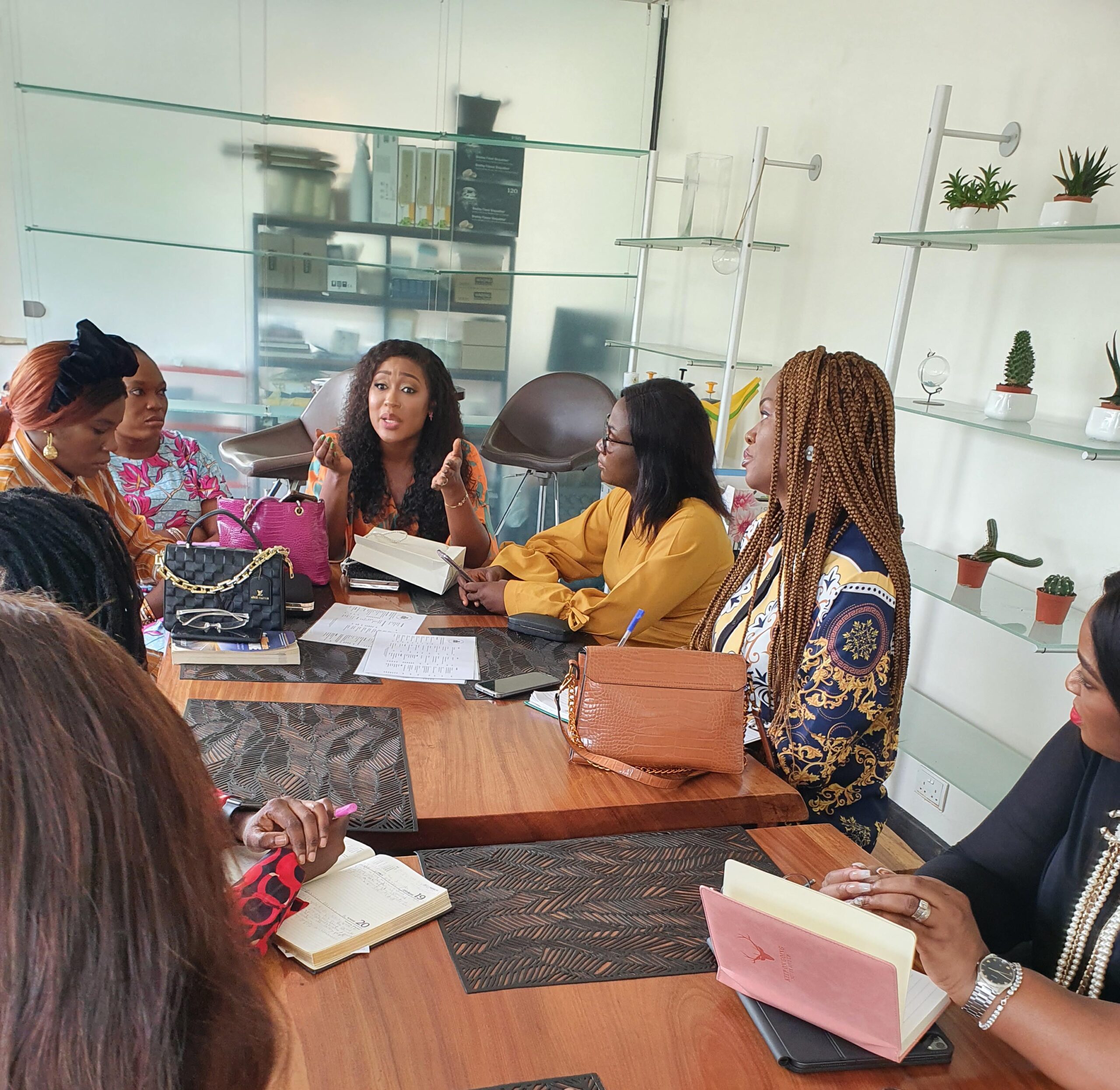 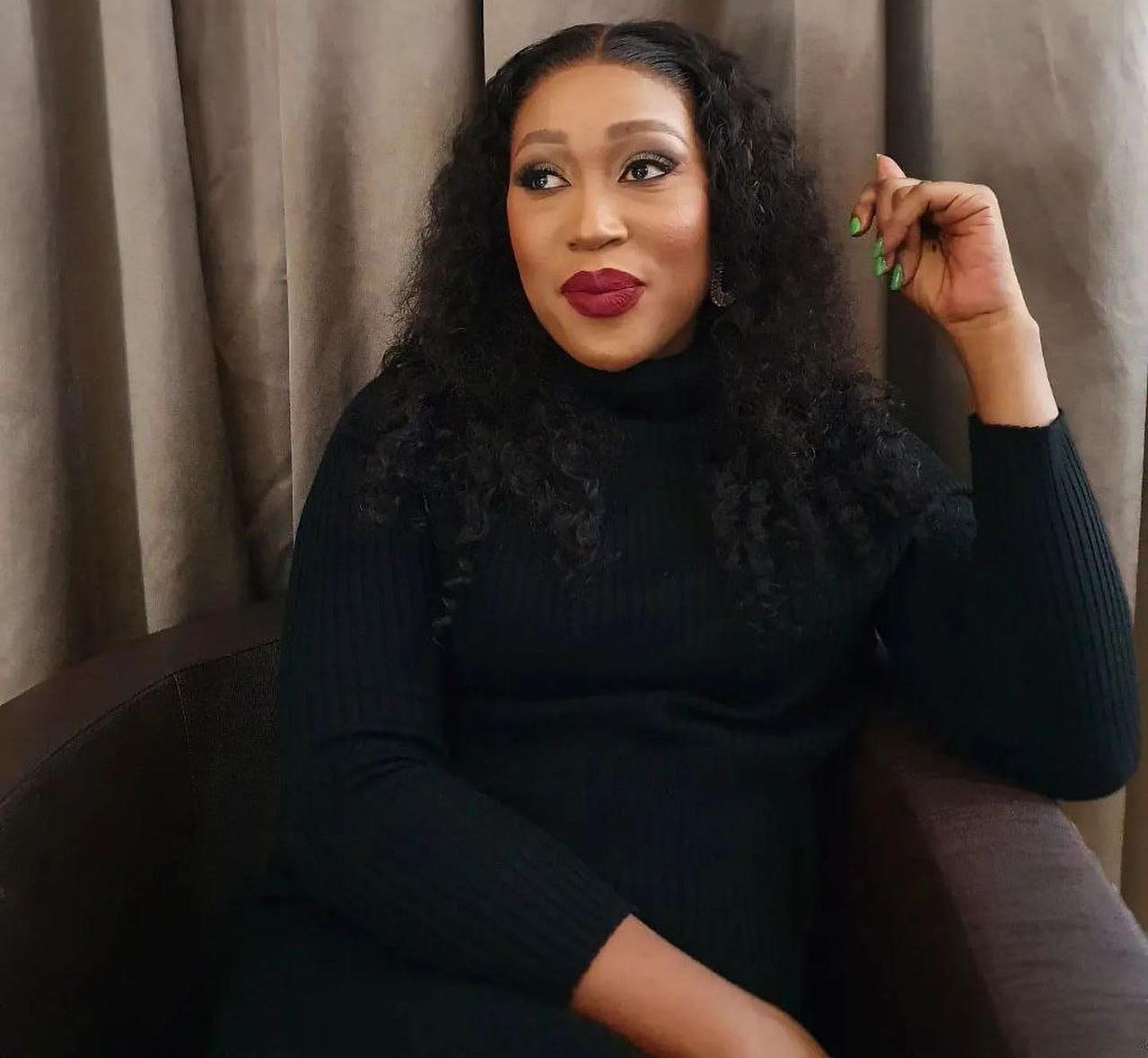 © School of Personal Branding All rights Reserved I Disclaimer